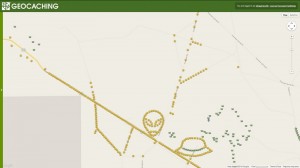 ◀ Don’t you hate it when…
Looking for RRGeo ▶